If you want to sell or license your film internationally, your sales agent will require a few additional elements you may not yet have. These elements are required for localizing, subtitling or dubbing your film into a foreign language, and may be required to complete a sale to distributors in countries like Mexico, Italy, Germany, France or China (among many others). These same elements may also be used for other domestic or international purposes, such as VOD, DVD or Blu-ray menu creation, marketing material creation, promotional spots or trailers, etc. So what are these additional elements and exactly how are they used? Read on… 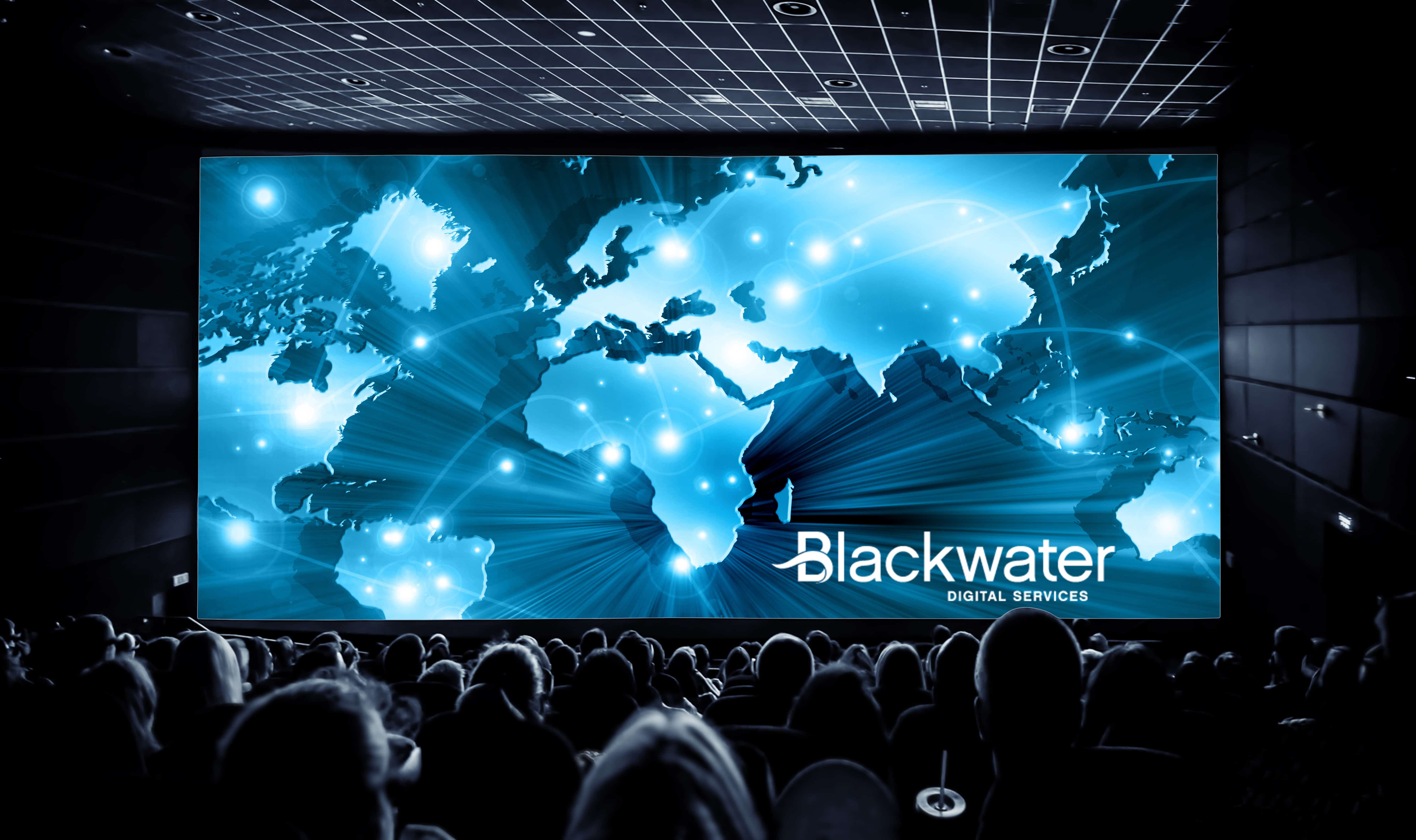 Textless Elements
Textless elements are mainly used to localize, or re-text, the film into a foreign language. The most common use is when a foreign distributor needs to translate the title of the film into their native language, or if lower-thirds or forced narratives need to be translated and replaced. Obviously to add their own, translated text they need textless (or “clean”) versions of the shots currently containing English text. Read more about textless elements in our blog post here.

Fully-filled Music and Effects Mix (“M&E”)
Music and Effects tracks or, simply, the “M&E,” is a mix of the separate music and effects stems without the inclusion of any dialogue or other distinguishable spoken words. A feature’s M&E is most often used for dubbing the audio into another language, cutting a trailer, or for other marketing and publicity efforts. When an M&E is fully-filled, it means the M&E contains absolutely all sound effects found in the original language full mix, including all sounds from the production audio, except dialogue. In other words, it is identical to the full mix in every way except for the dialogue, which is excluded. As mentioned, the fully-filled M&E is used to create foreign language versions (or “dubs”) of films. In those circumstances, a new dialogue track is recorded and mixed with the fully-filled M&E to create a new foreign language mix.

Dialogue, Music and Effects Stems (“DME”)
Separate audio components comprised of discrete Dialogue, Music and Sound Effects audio files. When mixed together, they can create a full Stereo or 5.1 audio mix. Or, if the dialogue stem is excluded, they can be mixed together to create an M&E. Respectively, each of these DM&E stems contains only Dialogue (with no music or effects), only Music (with no dialogue or sound effects), and only Effects (with no music or dialogue). They may be configured either as Mono, Stereo, or multi-channel (like 5.1 or 7.1).

English Dialogue List
A dialogue list is a verbatim transcription of a film’s dialogue accompanied by the speaking character’s name, as well as timecode of when that dialogue was spoken. Some types of dialogue lists may also be referred to as “As Broadcast Scripts” (ABS). Some distributors (generally studios) will require a similar but much more detailed asset called a Combined Continuity and Spotting List (“CCSL”) or a Combined Dialogue and Spotting List (“CDSL”). Dialogue lists are primarily used for creating closed captions, foreign subtitles, dubbing into a foreign language, or for legal clearances.

Subtitle List / Lower-third List
This is a listing of a film’s on-screen text accompanied by the corresponding in and out timecodes. It is primarily used when localizing lower-thirds and other on-screen text into a foreign language. It is most commonly required for films with a lot of lower-thirds, like documentaries.