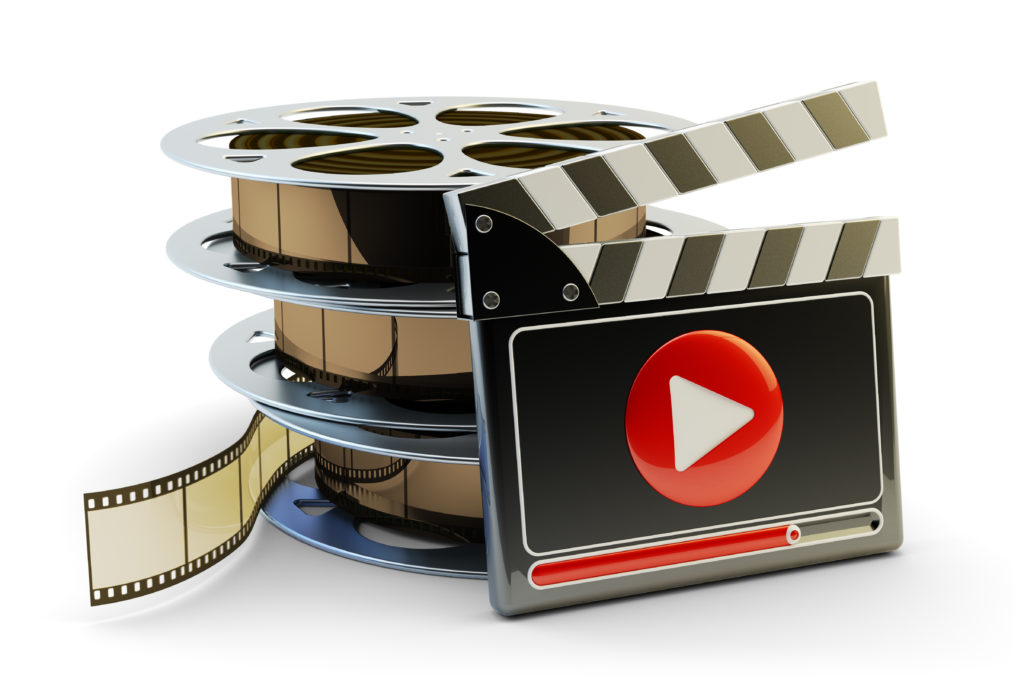 For about the first 100 years of filmmaking, the only way to get a film (and I do, literally, mean “film”) from one place to another was to physically move it. But shipping reels of film was expensive — they were heavy, they had to be insured, and teams of people had to track their movement for security. And, speaking of security, there was no such thing as encryption (or any other kind of content protection). A padlock, and perhaps a projection room door, was all there was between the latest studio release and the world. On top of that, film was fragile, prints could get lost or damaged, and it took a massive amount of space (and sturdy shelves) in climate-controlled warehouses to store the cans. Not ideal, but this was the only option for most of cinema history.

Now, let’s flash forward to the 21st century. For simplicity’s sake, I’m going to pass over broadcast and tape delivery, significant as it may be, and move to digital file-based delivery. Some time around 2005, delivery of mezzanine files (digital file-based masters) started to gain traction due to the low cost of duplication, storage and transmission. However, data-wise, these master files were fairly large, and bandwidth wasn’t quite fast enough to support sending them over the internet (at least not for most people and companies). And, even if they were sent via FTP (an old technology for sending files, invented in the ’70s), there was a high probability of data corruption during the transfer. So, to avoid that, and to speed along transfers, those files were copied to hard drives and shipped. Unlike shipping film prints, delivery on hard drive drastically lowered shipping costs, allowed for content protection (like encryption), and was much easier to coordinate. In fact, shipping assets on hard drive is still fairly common today due to the low-cost and simplicity.

Digital delivery (delivery via internet), by comparison, is usually cheaper, can be much more secure, and is much, much faster. For comparison’s sake, here is an example of time and cost to deliver a feature on hard drive vs digital delivery (prices in USD):

As I alluded to above, modern-day digital delivery is much more sophisticated and robust than the old internet transfers of yesteryear. File acceleration technology from companies like Aspera, Signiant, and File Catalyst has revolutionized the industry. These companies’ advanced technologies allow the fastest possible transfer of very large files, with the strongest security, even over the most volatile internet connections. They feature encryption (for security), transfer-resumes (in case the connection drops), and file integrity checks (to make sure the file that lands on the other side exactly matches the file that was sent, without corruption or any glitches).

Blackwater Digital primarily uses Signiant Media Shuttle to accept and make deliveries over our fiber connection, pushing and pulling nearly 100 terabytes (100,000 gigabytes) of data every month. Whether you’re sending your files to us, or having us deliver your materials to a third-party, we’re here to help get your assets where they need to go, as securely and quickly as possible.

Questions? Need us to help with your deliveries? Just let us know how we can help!